We are on Forsyth Street, just off the corner of Canal Street.  We are just east of the Manhattan Bridge Exit off the bidge on the Manhattan side.  We have the flags of the United States of America and Greece on display in front of the building.

Take the Brooklyn Queens Expressway (BQE) to the Manhattan Bridge, outer lane, stay on right, exit on Canal Street, make a right and another right on Forsyth Street.

Take the Long Island Expressway (LIE) or the Grand Central Parkway to the BQE, either take the Williamsburg Bridge, which spills out onto Delancey Street, then make first left, which is on Allan Street, go south for four blocks, make a right on Canal Street and a left on Forsyth Street, if you prefer you make take the Manhattan Bridge as described under the directions from Brooklyn.

Take the Deegan Expressway to the Willis Avenue Bridge to the FDR Drive end exit on Grand Street and follow directions listed above.

There is a private parking lot (not owned by church) just south of the church that charges by the hour.  This lot is one of the more reasonable in the immediate area.

Take the "D" or "B" train and exit the train on the Grand Street stop, walk south on Forsyth Street for two blocks (toward the public school which is a circular building).

Take the 'F" train and exit the train on  the "East Broadway" Stop (which is the last stop in Manhattan) walk on Canal Street going west for four and half blocks, make a left on Forsyth Street. 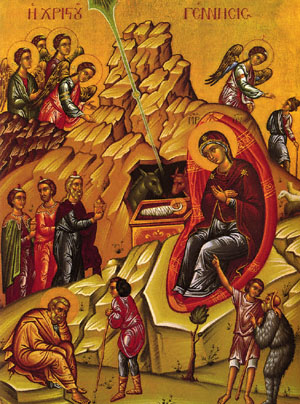 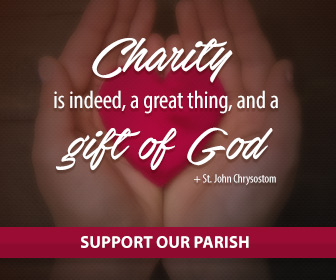